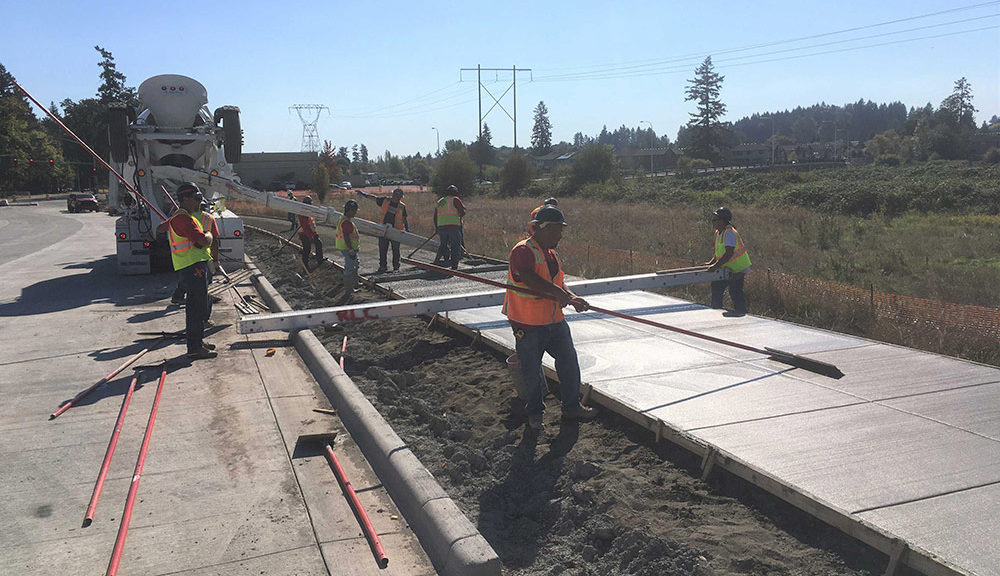 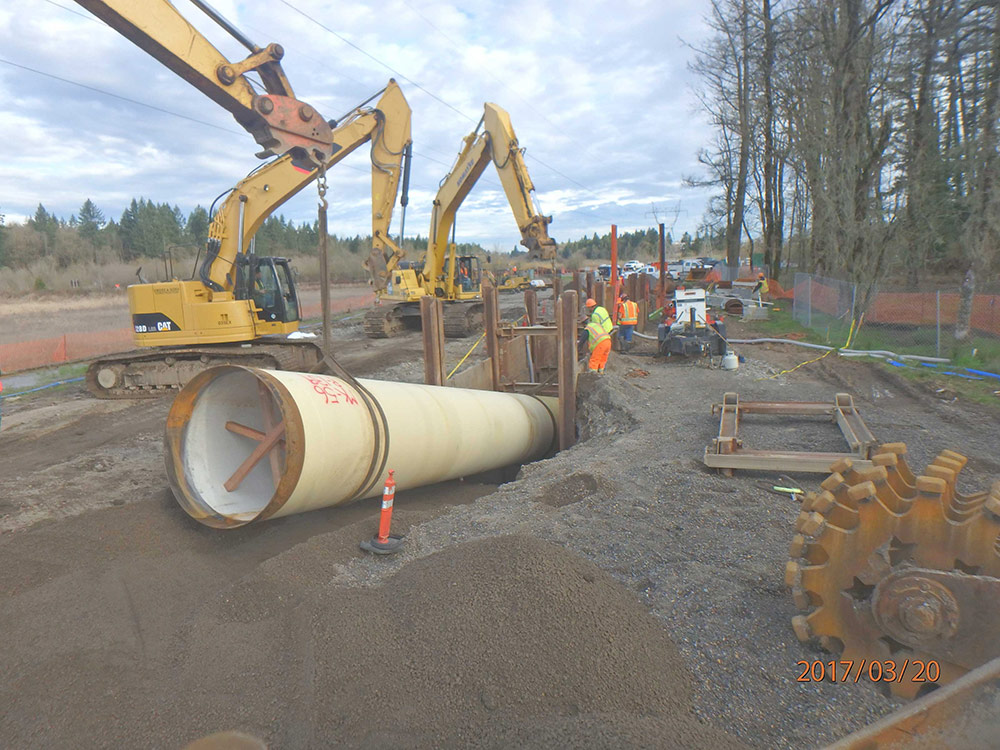 The Willamette Water Supply Program (Program), a drinking water infrastructure partnership between the Tualatin Valley Water District and the City of Hillsboro, has released its baseline design and construction schedule – a milestone that sets a multitude of business opportunities into motion for the next decade.

“This major water infrastructure project spans across five cities in Washington County, including Wilsonville, Tualatin, Sherwood, Beaverton, and Hillsboro,” notes Dave Kraska, Willamette Water Supply Program Director. “We have divided the work up into smaller pieces over several years. This allows and provides local and regional businesses of all sizes an opportunity to be a part of this historic project that will benefit the local economy, provide jobs, and support regional economic development.”

The Program schedule includes the various construction components needed through 2026 when water will begin to flow to Tualatin Valley Water District and City of Hillsboro water customers through the new water system. 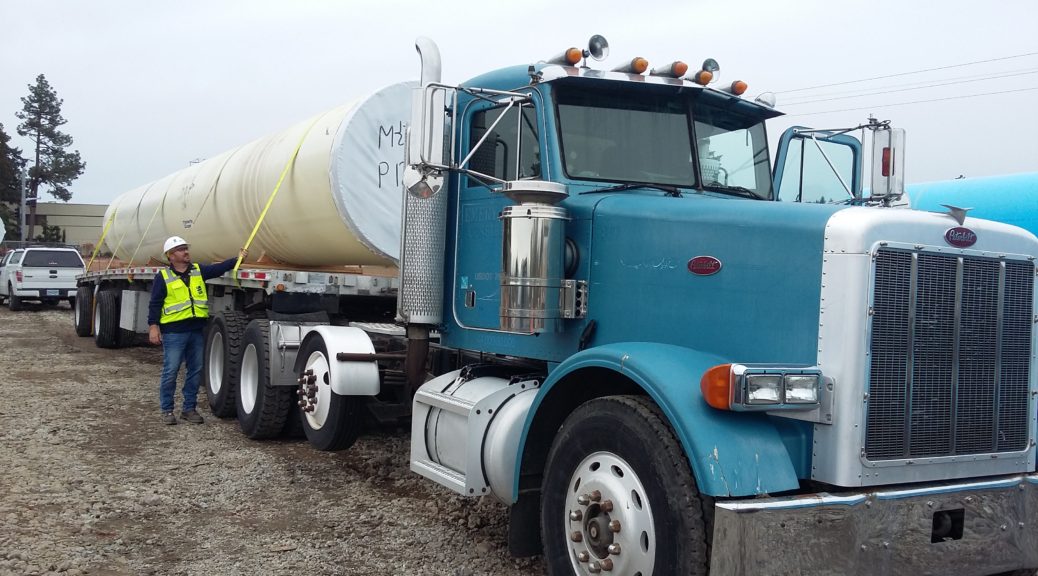 The first pieces of pipe for the Willamette Water Supply are installed, marking a significant milestone for the regional water system partnership between the Tualatin Valley Water District (TVWD) and City of Hillsboro as pipeline construction is now underway.

“This is a historic event,” said Dave Kraska Program Director. “Installing this first pipe brings to life the vision and good planning taken by TVWD and the City of Hillsboro over the years.  It is the first of many pieces of pipe that will stretch across Washington County, creating a regional, reliable and resilient drinking water supply.”

The system includes about 30 miles of mostly 66-inch diameter water pipeline, water storage tanks, water intake improvements on the mid-Willamette River at Wilsonville, and a water treatment plant. The first pieces of pipe were installed on the Kinsman Road Partnership Project by crews from Emery & Sons Construction Group based out of Salem, Oregon. END_OF_DOCUMENT_TOKEN_TO_BE_REPLACED

Community leaders and staff will gather at the south side of Tualatin-Sherwood Road and SW 124th Avenue at 1 p.m. Thursday, Nov. 12, to celebrate the groundbreaking of the upcoming roadway and pipeline projects.

Community leaders and staff will gather at the south side of Tualatin-Sherwood and SW 124th Avenue at 10 a.m. Wednesday, Sept. 16, to celebrate the groundbreaking of the upcoming roadway and pipeline projects.

Willamette Water Supply Program partners, City of Hillsboro and Tualatin Valley Water District (TVWD), are teaming up with Washington County to construct nearly 2.7 miles of a large-diameter drinking water transmission pipeline in conjunction with the County’s 124th Avenue Extension road project. This is the first section of the more than 30-mile water transmission pipeline to be built as part of the Willamette Water Supply Program.

The new community is being built around Mountainside High School, across a state highway from Tigard's River Terrace. In the area, crews have ...

A $1.3 billion regional project scheduled for completion in 2026 will supply more for Hillsboro, be a backup source for Beaverton and enable the Tualatin ...

It's one of 39 projects nationwide that the Environmental Protection Agency has encouraged to seek money from a program created by Sen. Jeff Merkley; Portland ...